Skip to content
Natchitoches, Louisiana is home to an extraordinary number of remarkable individuals.

While Mary Belle de Vargas’ name may not be widely known, her story is deserving of attention and admiration.

Born without arms, she refused to let others’ perceptions limit her abilities. She taught herself to paint using her toes and feet, gaining the attention of people around the country. 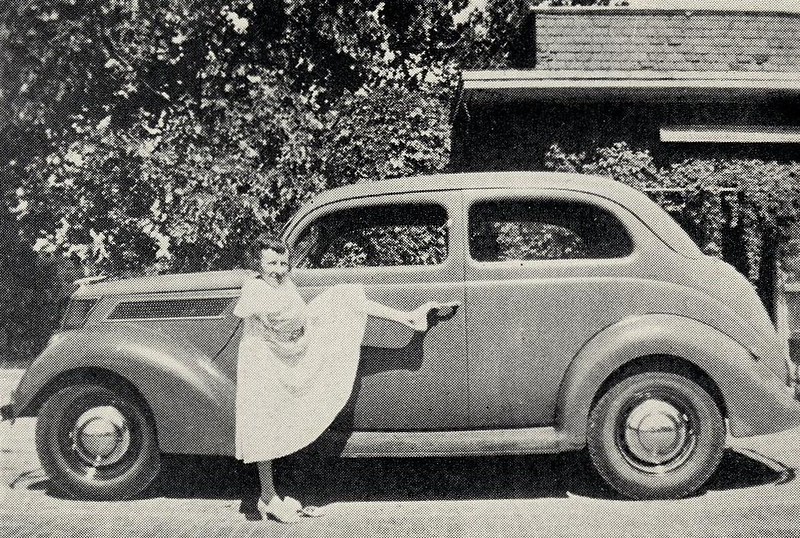 Growing up, she taught herself to use her toes and feet to accomplish nearly any task. She could brush her hair, unlock doors with a key, thread a needle, play guitar, and was even certified in First Aid. 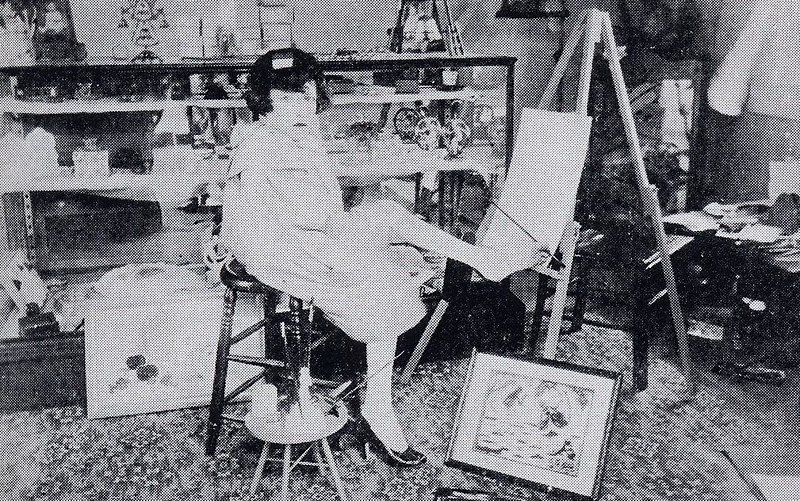 She earned a B.A. degree from Louisiana State Normal (now Northwestern State University) in 1932 and opened her own art studio along Front Street in the building my office currently occupies.

It was in this brick and stucco building, she sketched on canvas while enjoying the cool afternoon breeze from Cane River. Drawings, paintings, cartoons, and portraits hung from every open space on the interior walls.

People from all over, not believing the story behind the images, came to Natchitoches to see Mary Belle’s illustrations with their own eyes. 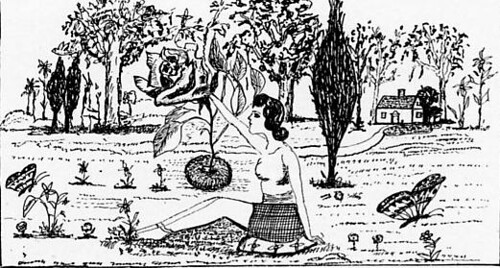 Robert DeBlieux, a former mayor of Natchitoches, took art lessons from Mary Belle as a child. He often tells us stories about “the armless marvel” who refused to be treated as anything less than an equal.

“Mr. Bobby” recently loaned the CVB two of Mary Belle’s paintings to display in the CVB lobby. We eagerly share de Vargas’ story with visitors who ask the artwork.

Standing in the same room that was once a sanctuary for this amazing woman is awe-inspiring. History really does come alive. 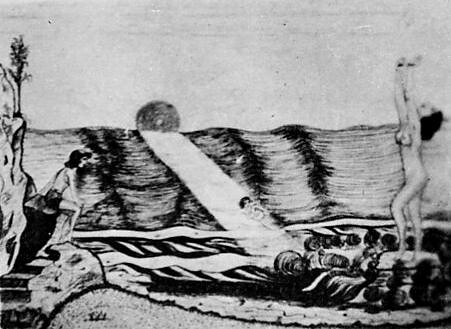 She passed away in late 1946 of complications from a lengthy cold.

Not long after her death, a series of letters between de Vargas and friend Gualterio Quinonas were arranged into a book, ‘The Armless Marvel, Mary Belle.’ This 1949 publication is a detailed portrayal one of the most unique among Natchitoches’ abundance of storied residents.

Her life story received national attention again in 1958 when Mary Belle’s likeness was featured on a trading card from Ripley’s Believe it Not.

Her inspirational story teaches an important lesson in how she overcame the limitations of others’ perceptions.

The views expressed in this blog do not necessarily reflect the views of Northwestern State University.  They are solely the opinion of the author. All content © Copyright 2008 Lane Luckie