Escaping the surveillance and oppression of the East German government during the Cold War often came at great risk. The impressively complex and often dangerous acts of desperation are highlighted in a series of tours organized by a group of Berliners who work to explore and preserve the history of the city’s underground.

The Berliner Underworlds Association, consisting of about 500 professionals from various fields, focus on uncovering the untold stories from the city’s systems of train tunnels, sewage ducts, bunkers, and escape tunnels.

In post-war East Germany, deliberate signs of division became more pronounced with the installation of border fortifications in the 1950s and the construction of the Berlin Wall in 1961. Above ground, buildings were demolished and walls went up. As it became more challenging to flee, many escape attempts moved underground, relying on the city’s subterranean infrastructure. 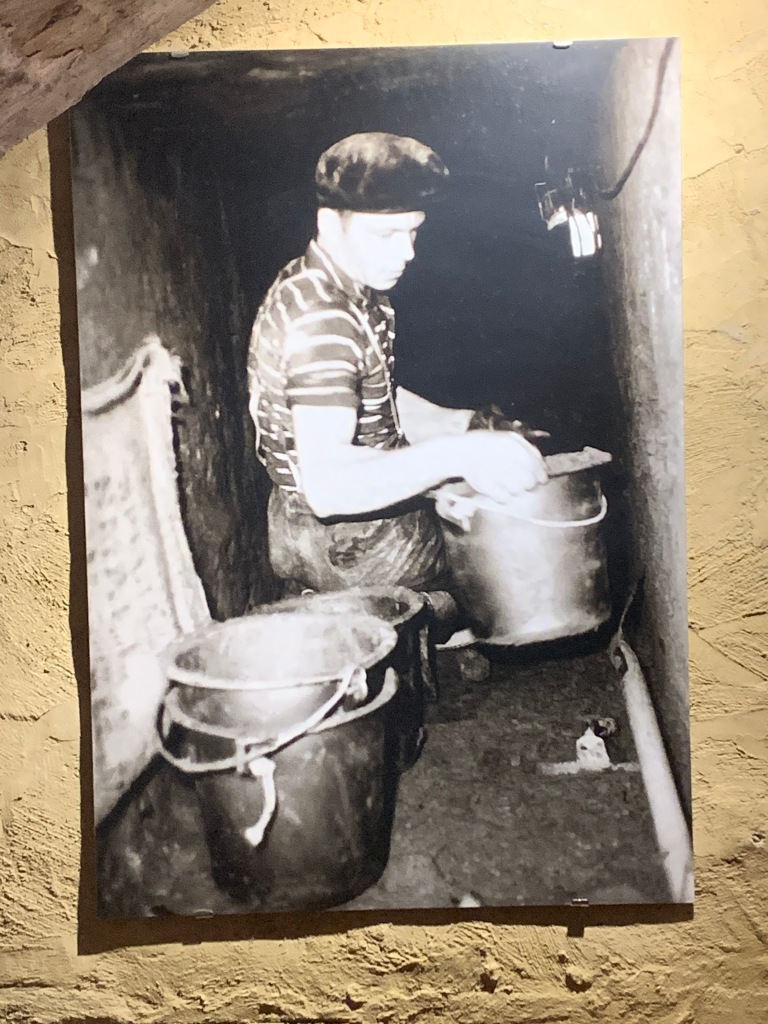 Eventually, the SED party-led government closed subway stations along the S-Bahn and U-Bahn lines that spanned the border, electrified train rails, and installed numerous other mechanisms to deter defection.

Sewer lines and self-dug tunnels became one of the only remaining options for many families. Between 1961 and 1982, 70 tunnels were attempted, according to the Berliner Underworlds Association. Only 19 were successful, with more than 300 people risking their lives to reach freedom. 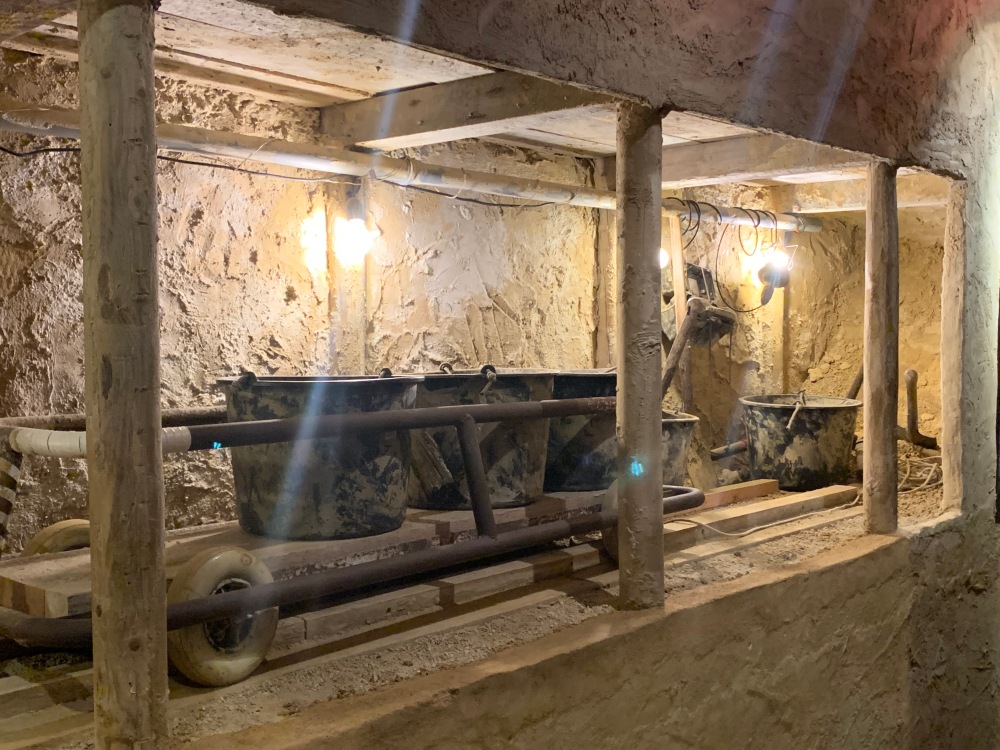 Three decades have come and gone since the fall of the Berlin Wall and the process of healing the wounds from those 40 years of division continues in many forms. The Underworlds Association curates guided tours of underground areas of historical significance that would otherwise be off-limits to the public.

Caverns, air-raid shelters, disused railway tunnels, derelict brewery vaults are among the stops on the society’s three tours, which begin at the organization’s headquarters within the Gesundbrunnen subway station on the U-8 line. 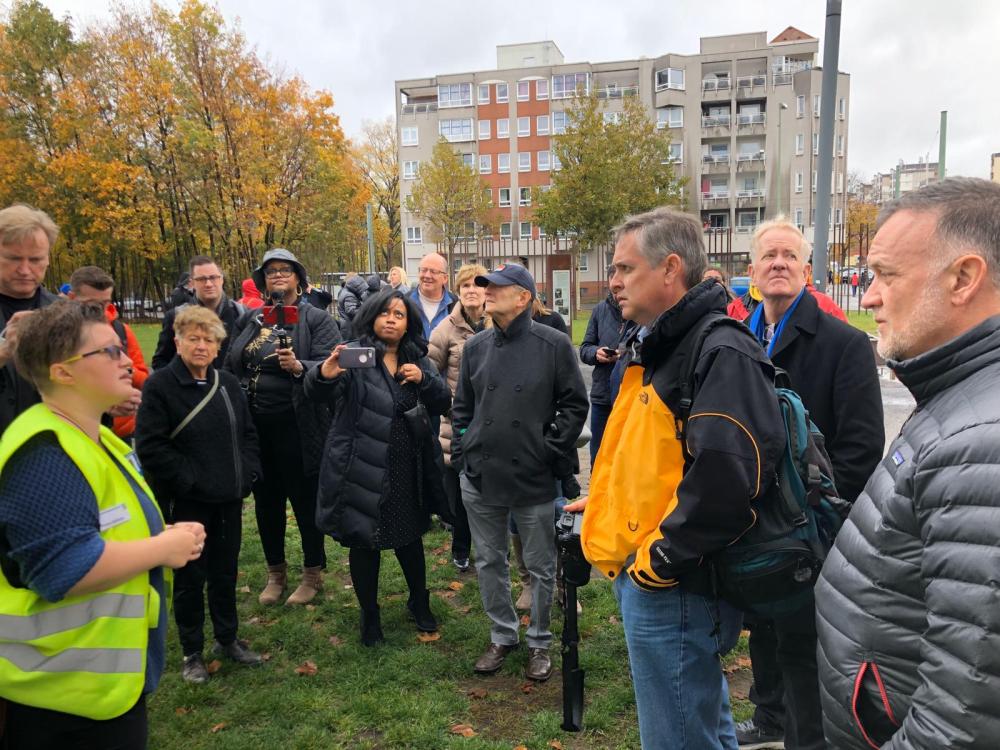 This November, visitors will now be able to see a 1970s era escape tunnel was completed 26 feet below ground at Bernauer Strasse, a historical focal point of tunnel construction. Over a year-and-a-half, the Underworlds Association constructed a nearly 100-foot-long visitors tunnel adjacent to the site that will give visitors a rare look at the process.

In addition to the Berlin Wall tour, the Berlin Underworlds Association offers guided tours focusing on bunkers, subways, and the Cold War, as well as a tour focusing on World War II bombing raids through the eyes of civilians.

The views expressed in this blog do not necessarily reflect the views of KLTV/KTRE-TV or Gray Television. They are solely the opinion of the author. All content © Copyright 2019 Lane Luckie